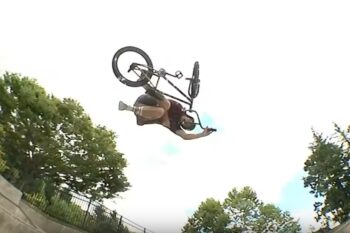 Ready for the roast... 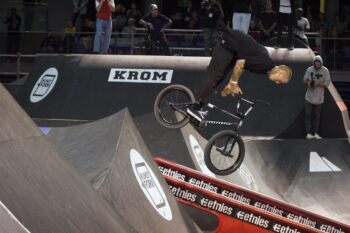