Ol' Rubber Limbs Is back for more 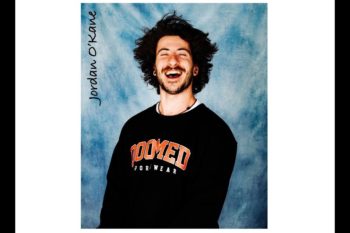 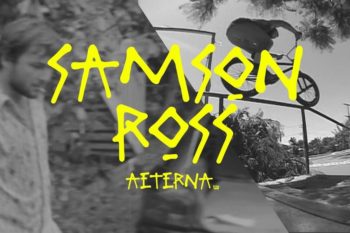 Every spot takes a hammering in this