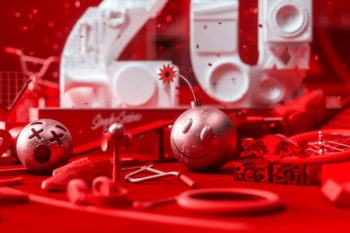 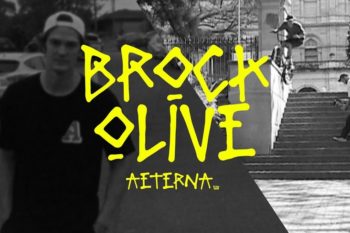 "an insane array of tricks with a calm smooth style"