Another fine example of how stacked the Pennsylvania BMX scene is

Filmed and edited by Rainer Etsweiler

Another Friday rolls around and we near the end of Ride PA BMX's 'Quaker State' series.  Wilfred Alvarez and Merritt's Mike Stahl, along with Carl Espy, Colby Richard, Garrett Darr, Rainer Etsweiler, Josh Franklin, Stefan Needham, and Kevin Little hold down the second to last section.  Wilfred and Mike bookend the part with some really solid riding, with Kevin Little adding quite a few highlights of his own.  All in all another fine example of how stacked with talent the Pennsylvania BMX scene is these days.

"While we were discussing the outline for the web series, Rainer and Mike expressed their interest in filming a mix section with some of their friends. The footage was filmed around Rainer's "Nameless" mixtape series and Mike Stahl's "Welcome To Merritt" edit." - Purcey

Look for the final section to drop next Friday!

Filmed and edited  by:
Rainer Etsweiler 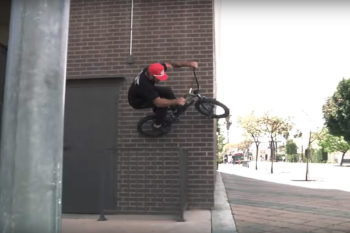 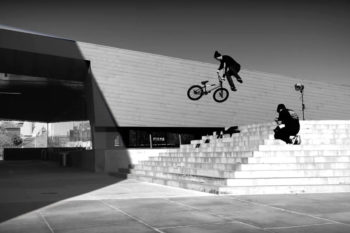