Day 6 in our 'Twelve days of Aitken,’ which is a retrospective look at Mike Aitken’s BMX career as seen through the eyes of some of those who know him best via a selection of his hugely influential video parts, reaches the halfway mark, and what better section to reminisce about than Mikey’s part in the Square One’s critically acclaimed “Wide Awake Nightmare?”

This was arguably the tipping point for Mike’s riding, where he had elevated his style to one that was heavily imitated (even the girl pants), but never duplicated. Those rubber-leg inverts, the effortless flow, that flawless swag oozing out of every clip. Mike demonstrated here the pinnacle of what can be defined as the all-around rider of the new millennium.  Square One teammate Chris Doyle, and filmer/ editor/ producer of "Wide Awake Nightmare" Kris Bennett provide some insightful commentary on what it was like watching the Mikey show from a front-row seat on a regular basis. AC/DC’s “It’s a Long Way to the Top” was pretty fitting for his part- The Mike Aitken takeover of BMX had been realized. -RD 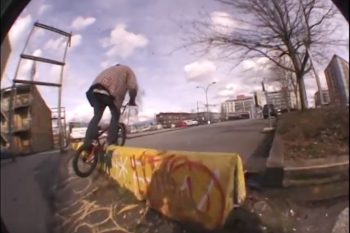 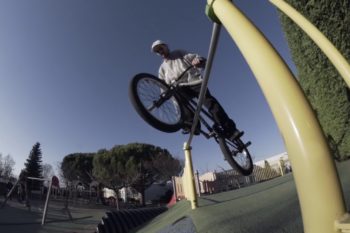