Day 11 of our 'Twelve days of Aitken’, which is a retrospective look at Mike Aitken’s BMX career as seen through the eyes of some of those who know him best via a selection of his hugely influential video parts, continues with Mikey’s section in the Stew Johnson classic “Anthem II.”

Mikey’s opener section is easily one of the most memorable trails heavy-section ever put together. Most of the trails footage was filmed during a 2008 East Coast trip to Posh, Area 51, and Monroeville, where Mikey was on another level, literally and figuratively. It’s quite an understatement to say it was a treat seeing him ride Posh in person, as he was casually going three feet higher than anyone else over everything his two wheels touched, and nonchalantly doing some transfers that people had talked about for years. Van summed it up well- “Mike is gifted with something the rest of us weren’t.”  -RD 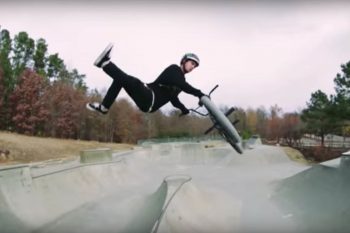 Mongoose: A Weekend in NC with Pat Casey

It's Cold Out There 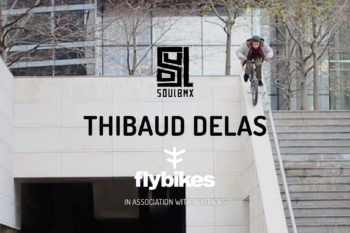