With Day 8 in our 'Twelve days of Aitken,’ which is a retrospective look at Mike Aitken’s BMX career as seen through the eyes of some of those who know him best via a selection of his hugely influential video parts, we focus on  “FIT Life”, which was released in 2007.

Six years after it’s inception, FIT was well-established, and Mikey was at the upper echelon of FIT’s well-assembled dream team of this era. In “FIT Life”, Mike’s part took on a more street-focused tone, and his display of power, speed and style had reached a pinnacle, as he continued to push the boundaries of his riding. Fellow teammates and legends Brian Foster and Van Homan provide some entertaining commentary about peg-less Mike, bro-cam footage, and the freecoaster generation. -RD 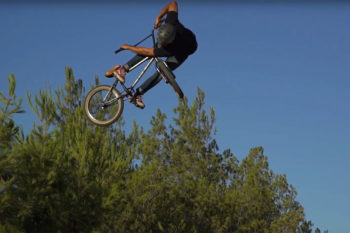 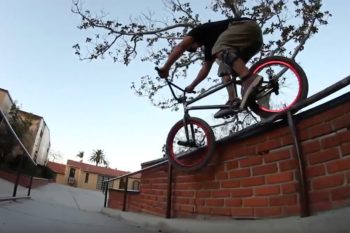